The Serengeti National Park is a Tanzanian National Park in the Serengeti ecosystem in the Mara and Simiyu regions. It is famous for its annual migration of over 1.5 million white-bearded (or brindled) wildebeest and 250,000 zebra and for its numerous Nile crocodile and honey badger.

The park is Tanzania’s oldest national park and remains the flagship of the country’s tourism industry, providing a major draw to the Northern Safari Circuit encompassing Lake Manyara National Park, Tarangire National Park, Arusha National Park and the Ngorongoro Conservation Area. It has over 2,500 lions and more than 1 million wildebeest. 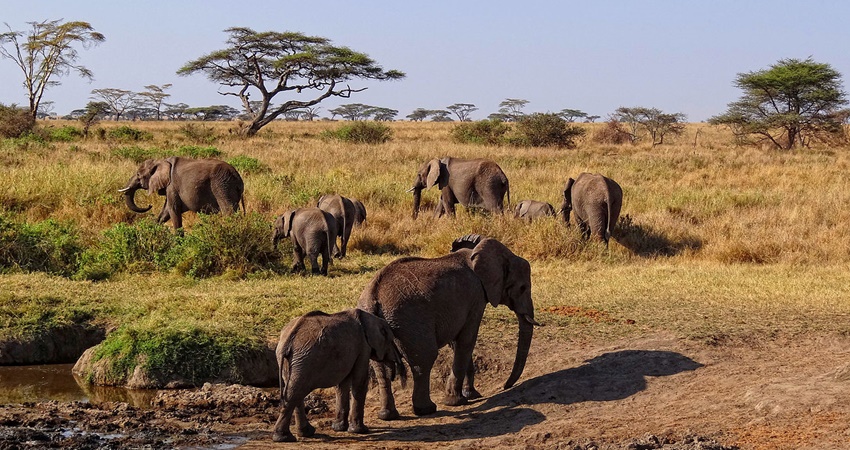 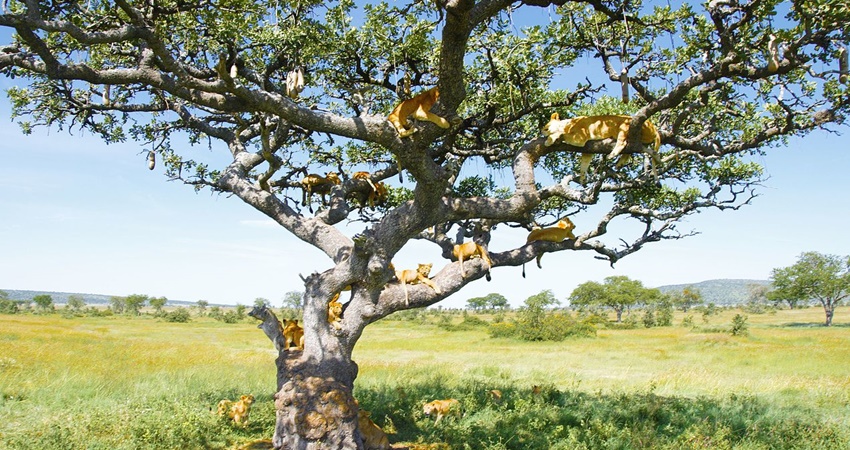 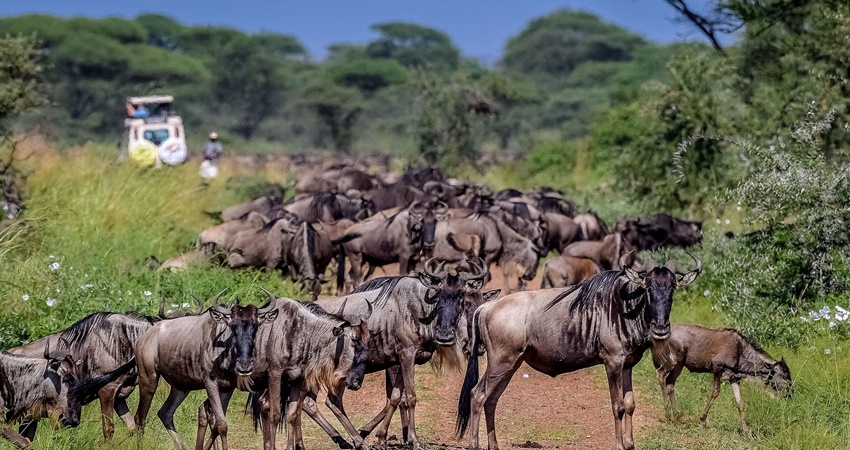 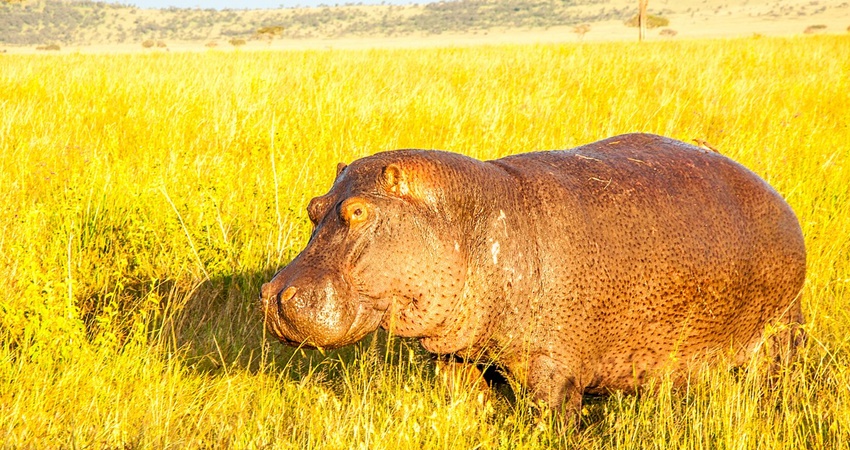 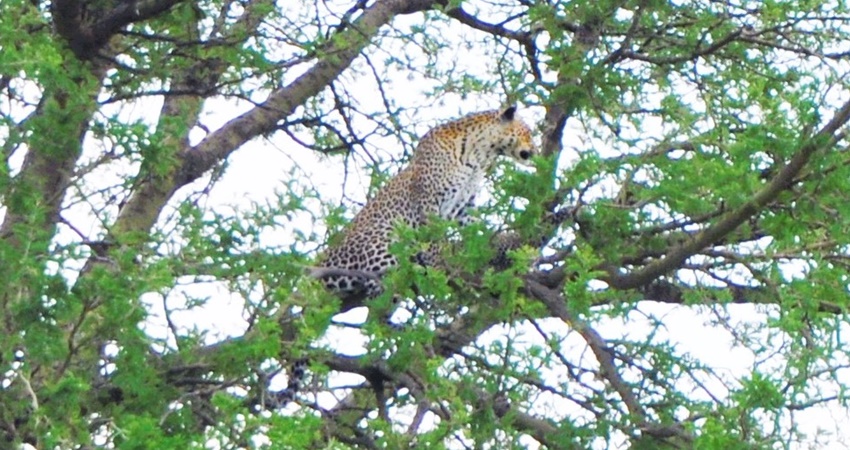 The Ngorongoro Conservation Area (NCA) is a protected area and World Heritage Site located 180 km (110 mi) west of Arusha in the Crater Highlands area of Tanzania. The area is named after Ngorongoro Crater, a large volcanic caldera within the area.

The Mikumi National Park near Morogoro, Tanzania was established in 1964. It covers an area of 3,230 km² is the fourth largest in the country. The park is crossed by Tanzania's A-7 highway.